A multinational natural gas drilling company is believed to be responsible for the displacement of 60,000 people in an East 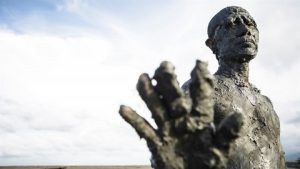 Java village left submerged by a tsunami of mud. Fed up with the company’s delayed cleanup, Dian, a politically active teenager, galvanizes her neighbors to fight against the corporate powers accused of one of the largest environmental disasters in recent history.

This film is presented in partnership with Sierra Club Maine, who will give a brief presentation prior to the start of the film about their work in Maine’s transition to renewable energy.

Founded in 1892, the Sierra Club is the oldest and largest environmental advocacy organization in North America. Our mission is to explore, enjoy and protect the planet. The Maine Chapter, celebrating our 25th year in 2018, is a volunteer-run grassroots organization, working with volunteers like you to: 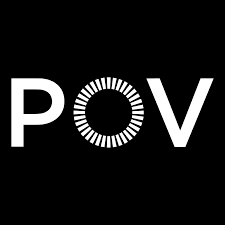 films ahead of their scheduled air date. Topics have ranged from Mexican drug cartels to French pastry chefs.

POV (a cinema term for “point of view”) is television’s longest-running showcase for independent non-fiction films. POV premieres 14-16 of the best, boldest and most innovative programs every year on PBS. Since 1988, POV has presented over 500 films to public television audiences across the country. POV films are known for their intimacy, their unforgettable storytelling and their timeliness, putting a human face on contemporary social issues.