About the book
Growing up, David Almerin Ames and his brothers, Link and Simon, thought of the wild patch of Maine where 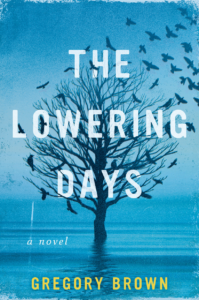 they lived along the Penobscot River as theirs. Running down the state like a spine, the river shared its name with the people of the Penobscot Nation, whose ancestral territory included the entire Penobscot watershed, the land upon which the Ames family eventually made their home.

The brothers’ affinity for the natural world derives from their iconoclastic parents, Arnoux, a romantic artist and Vietnam War deserter who builds boats by hand, and Falon, an activist journalist who runs The Lowering Days, a community newspaper that gives equal voice to indigenous and white issues.

But the boys’ childhood dreamscape is shattered when a Penobscot teenager sets fire to a shuttered area paper mill on the eve of its possible reopening in an act of defiance seeking to protect the land from further harm. The fire reveals a stark truth for the residents of the Penobscot Valley. For many, the mill is a lifeline, providing working class jobs they need to survive. Within the Penobscot Nation, the mill brings only heartache, spewing toxic chemicals and wastewater products that poison the river’s fish and plants.

Call it criminal mischief or environmental justice, the fire sets loose a series of long-simmering grievances, ending in a cycle of violence that tears apart the community and two families and changes the trajectory of David’s life.

Evocative, atmospheric, and pulsating with the rhythms of the natural world, The Lowering Days is a meditation on the flow and weight of history, an exploration of the power and fragility of love, an examination of the dangerous fault lines underlying families, and an offering to an enduring land where stories are created and told. 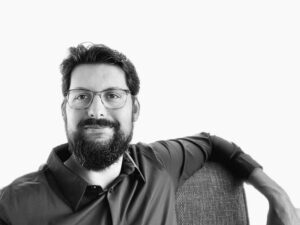 Greg Brown grew up along Penobscot Bay.  The Lowering Days, is his debut novel.  Brown’s short stories have appeared in several publications, including Tin House, Alaska Quarterly Review, Shenandoah, Epoch, and Narrative Magazine, where he was a winner of the 30Below Prize.

He lives in Maine with his family and many dogs.

Jason Brown was a Stegner Fellow and Truman Capote Fellow at Stanford University, where he taught as a Jones Lecturer. 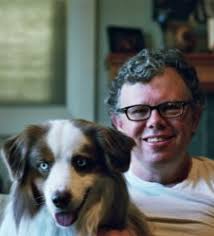 He has received fellowships from the Yaddo and Macdowell colonies and from the Saltonsall Foundation. He teaches in the MFA program at the University of Oregon. He has published three books of short stories, Driving the Heart and Other Stories (Norton/Random House) and Why the Devil Chose New England For His Work (Open City/Grove Atlantic), and A Faithful But Melancholy Account of Several Barbarities Lately Committed. His stories have won several awards and appeared in Best American Short Stories, The Atlantic, Harper’s, The Pushcart Prize Anthology and other magazines and anthologies. The title story of Jason’s third book of stories will appear in the 2020 Best American Short Stories. Another story from the collection won a Pushcart Prize. The collection won the Maine Literary Prize for Fiction and an Independent Publisher Book Award.