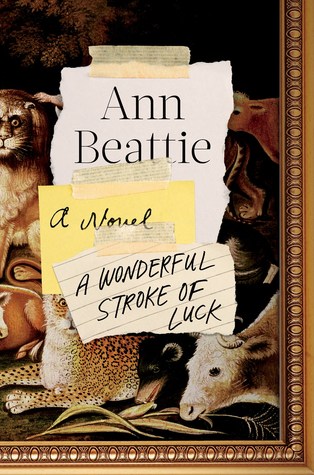 Join us for a conversation between Ann Beattie and Joshua Bodwell to discuss Beattie’s new book A Wonderful Stroke of Luck.  The conversation will be held on Thursday, July 11 at 6:30pm in the Rines Auditorium.

As a member of the Honor Society at Bailey Academy, one of the most prestigious boarding schools in the country, Ben falls under the tutelage of Pierre LaVerdere, a brilliant, enigmatic teacher who instructs his charges on how to discuss current events, how to think about art and literature, and how to form opinions for themselves. Ben develops close friendships with LaVerdere’s other disciples, and as the years go by the legacy of their teacher and his words remain strong. As Ben moves on, first to college and then to the turbulence of post-grad life in New York City, he comes to feel the pace of his life accelerating, his relationships a jumble, and his career plans in a constant state of flux. What did Bailey really teach him?

After his father dies, Ben develops a curiously close, yet strained intimacy with his stepmother and tries to salvage what he can of his relationship with his sister. A move upstate offers only temporary respite from his anxieties about work and romance and when LaVerdere returns to Ben’s life, everything Ben once thought he knew about the man–and about himself–is called into question. A twenty-first century comedy of manners, A Wonderful Stroke of Luck is a keenly observed work of fiction that shows one of the most iconic writers of our time, once again an astute chronicler of her generation’s ambivalence and sometimes strange ambitions. 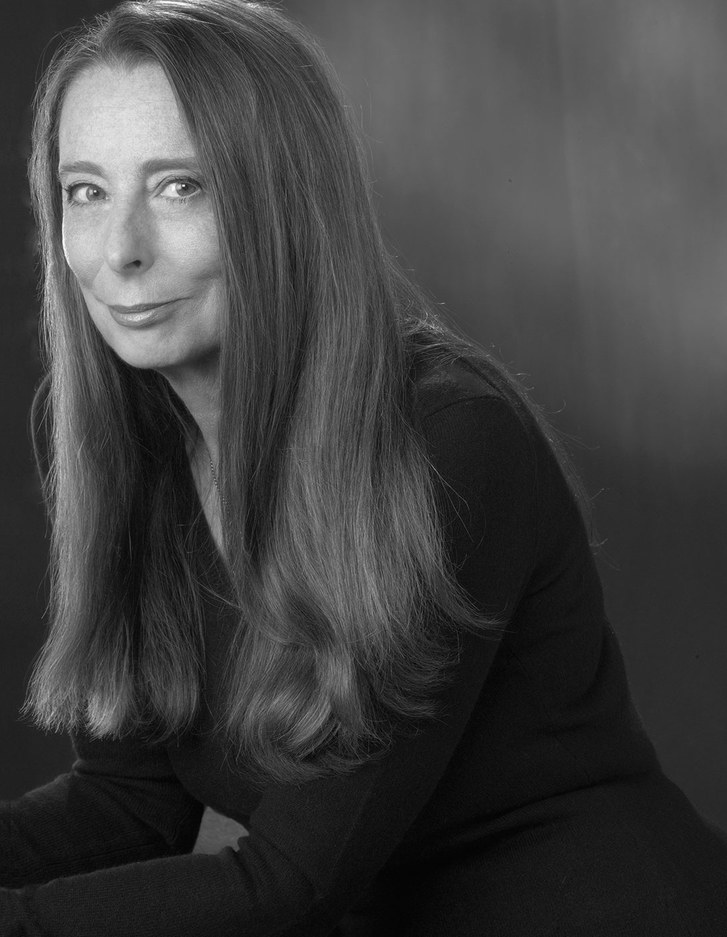 Ann Beattie has been included in four O. Henry Award Collections and in John Updike’s Best American Short Stories of the Century. In 2000, she received the PEN/Malamud Award for achievement in the short story form. In 2005, she received the Rea Award for the Short Story. She and her husband, Lincoln Perry, live in Key West, Florida, and Charlottesville, Virginia, where she is Edgar Allan Poe Professor of Literature and Creative Writing at the University of Virginia. 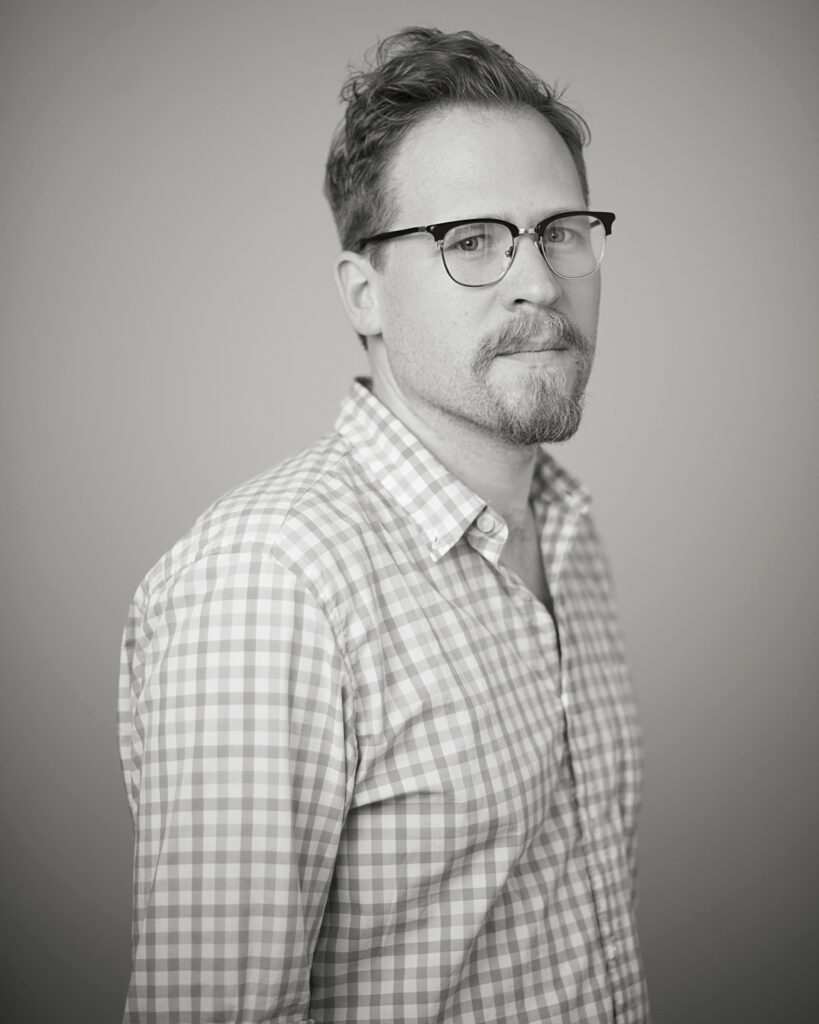 Joshua Bodwell is the editorial director of David R. Godine, Publisher, an independent Boston-based press established in 1970. In addition to the Godine book list, he also oversees the house’s Black Sparrow Press imprint, a continuation of the famed West Coast avant-garde publisher’s legacy.

Prior to working in publishing Bodwell served as the executive director of the Maine Writers & Publishers Alliance for nearly a decade. He has been a regular contributor to Poets & Writers Magazine, and a contributing editor at the online journal Fiction Writers Review. Bodwell’s fiction and nonfiction have appeared in magazines and quarterlies such as Ambit (London), Glimmer Train’s Writer’s Ask, Threepenny Review, and Slice. His journalism has garnered awards from the Maine and New England press associations. He was awarded the 2015 Marianne Russo Award for emerging authors from the Key West Literary Seminar.

This series is generously sponsored by the Press Hotel.