Saved Searches Advanced Search
All library locations will be closed Monday, July 4 in observance of Independence Day. We will resume our regular schedule on July 5.
X 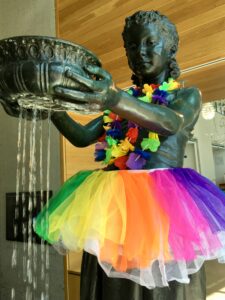 2022
Pride month is a celebration of Lesbian, Gay, Bisexual, Transgender, and Queer + (LGBTQ+) people and their history, especially the Stonewall Riots in New York City from 1969, a major tipping point of the Gay Liberation Movement. The first parade and festival, was in 1970 and was called the Christopher Street Liberation Day parade. In the beginning, Pride Day was celebrated during the last weekend in June, but now is celebrated throughout the entire month throughout the United States and throughout the world. At PPL, we strive to be inclusive and accepting throughout the year by providing inclusive materials and programming. 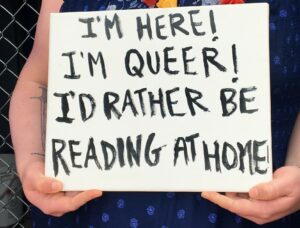 Pride Portland! Parade (Be sure to wave at the Bookmobile!)
Saturday, June 18th 1pm – 2pm 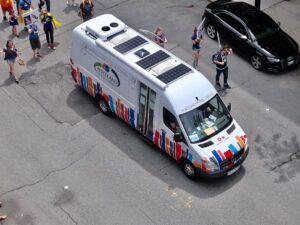