Life of the Library » Exhibits & Displays

Visit the new art exhibit in our Lewis Gallery, something special for the Library’s 150th anniversary! We are very proud of this show, Now & Then: PPL’s Collection Reconfigured, a side-by-side exhibit of items from the Library’s own art collection and archives next to new pieces created by 11 local artists in response. These artists toured over 150 prints, paintings, sculptures, and historic documents to select their partner piece.

Our theme for this illustrious 150th year is the significance of our past, and our ongoing impact into the shared strength and riches of our community now and into the future. This show includes art that tells how the Portland Public Library was founded just 6 months after the terrible fire that destroyed Portland in 1866, and the Public Library emerged as one of the “greatest wants” in the community, decades before other great cities including New York and Philadelphia had theirs. 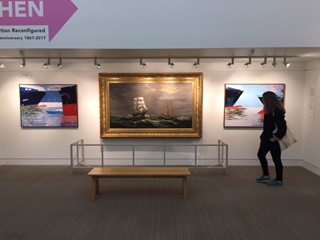 Now and Then Art Exhibit

From 19th-century portraits of Portland’s preeminent philanthropists to Victorian Era fashion books, from age worn maps to grand oil paintings of seascapes, the artists of Now & Then have taken a variety of pieces, applied their creative lens, and generated new works that reimagine their historic, artistic, and cultural impact. To make any librarian proud, many of the artists also researched the history and cultural significance of the original pieces to further inspire their work.

We are thrilled to display these Library gems which continue to inspire imagination and new stories, as told through the talents of these wonderful artists. Special thanks to our sponsors People’s United Bank for making this exhibit possible. The Now & Then exhibit is on view until July 22, 2017.

Keep an eye out for our other anniversary activities including My Card, My Story for you to tell us your library story right now! #PPL150 #PPLcelebrates 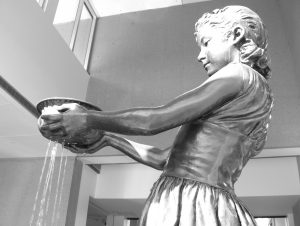 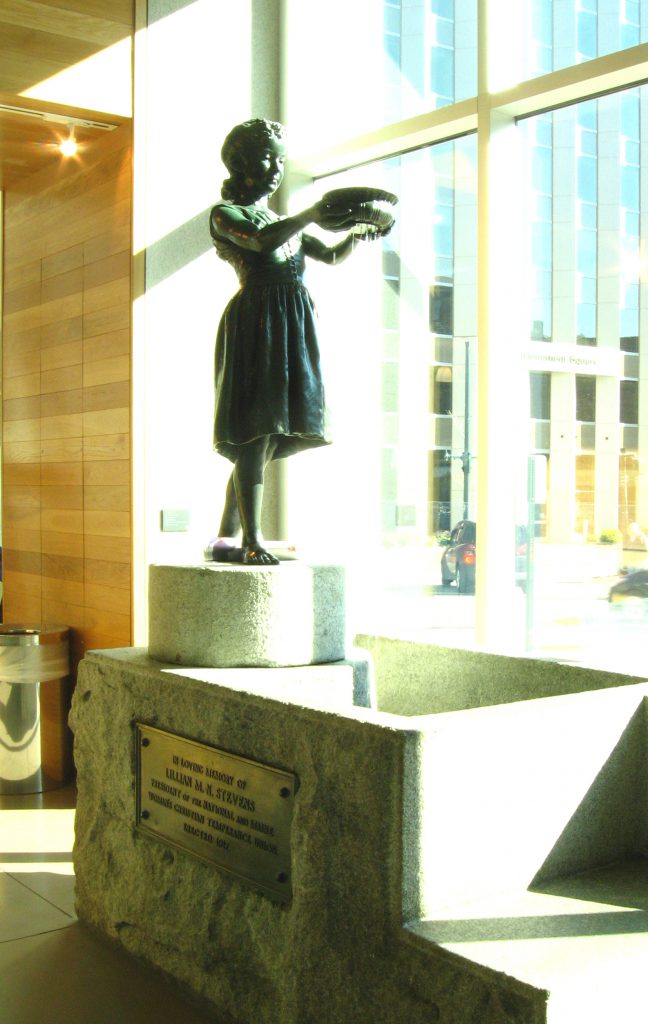 Portland Public Library will Host Shakespeare’s First Folio Exhibition in 2016 – dates to be announced in April 2015. 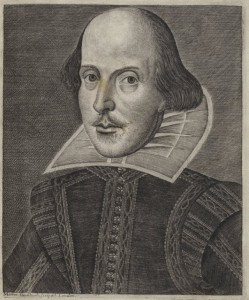 been selected as the host site for the state of Maine for First Folio! The Book that Gave Us Shakespeare, a national traveling exhibition of the Shakespeare First Folio, one of the world’s most treasured books. The Folger Shakespeare Library, in partnership with Cincinnati Museum Center and the American Library Association, is touring a First Folio of Shakespeare in 2016 to all 50 states, Washington, DC, and Puerto Rico. 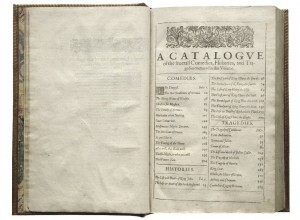 The Folger Shakespeare Library holds 82 copies of the First Folio, by far the largest collection in the world and more than a third of the 233 known copies in the world today. It is believed that 750 copies were originally printed.

When the First Folio arrives in Portland, its pages will be opened to the most quoted line from Shakespeare and one of the most quoted lines in the world, “to be or not to be” from Hamlet. Accompanying the rare book will be a multi-panel exhibition exploring the significance of Shakespeare, then and now, with additional digital content and interactive activities. During the exhibition, Portland Public Library is planning numerous programs for the public and families around the First Folio exhibition.

Final touring dates for First Folio! The Book that Gave Us Shakespeare will be announced in April 2015.