Coming to You On All Kinds of Roads 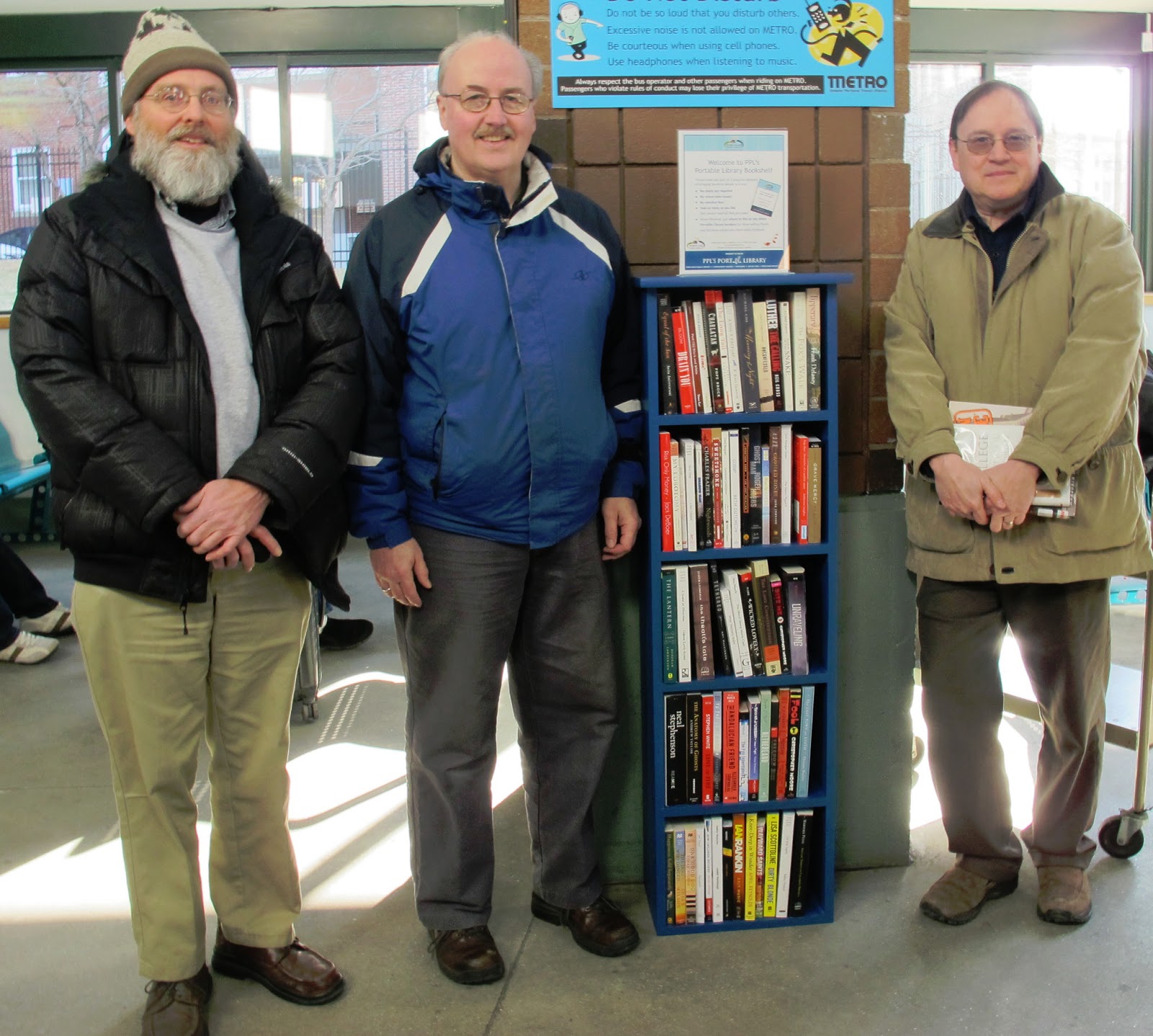 In the spring of 2010, the Library publicly put forth its Portable Library concept.  The effort included a number of elements but the basic idea was to transcend the physical locations of the library by going to where the people are working, living and recreating.  The Portable Library Team includes, among other things, deposit collections at places like the METRO waiting room on Elm Street, coffee houses and a bookmobile. 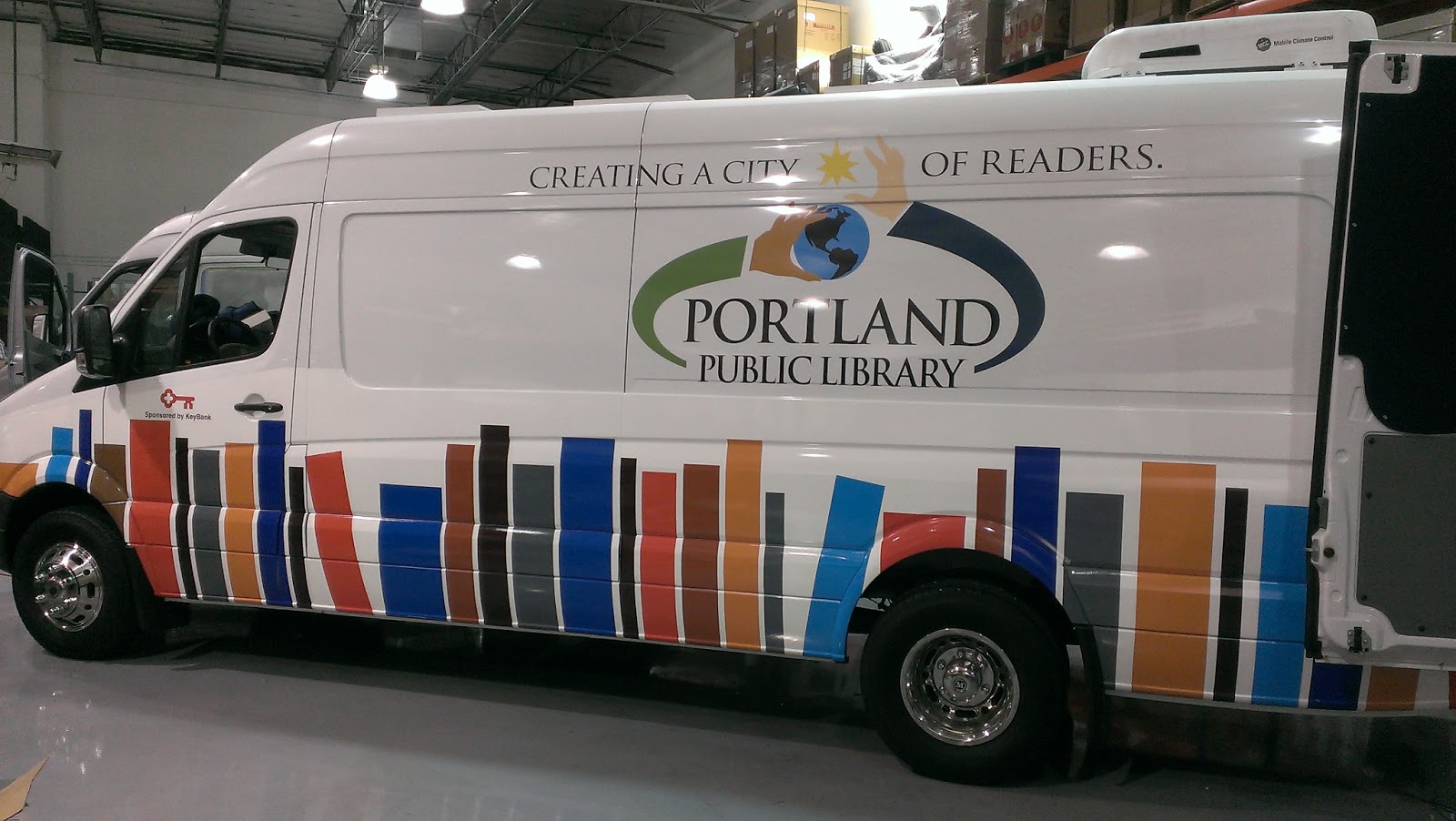 The bookmobile, funded in part by support from Key Bank, will arrive in Portland sometime next week and will be on the road in April.  It will bring books, programs, internet access, training and the ability to sign up for a library card to locations throughout Portland.  Many folks have fond memories as children of PPL’s full scale bookmobile from 1972 to 1994.
Here’s to a new set of memories and a lot of fun!
posted: Mar 7th 2013, by Sarah Campbell
tags: Director's Updates | Adults | Teens | Kids & Families