Carlos Castaneda publishes The Teachings of Don Juan: A Yaqui Way of Knowledge.

June 3rd
Radical feminist and author of the SCUM (Society for Cutting Up Men) Manifesto, Valerie Solanas, attempts to assassinate artist, Andy Warhol. Warhol was shot several times and underwent 4 ½ hours of surgery. Solanas would go on to serve 3 years in prison. 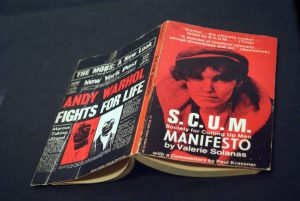 June 5th
Shortly after thanking his supporters at the Ambassador Hotel in Los Angeles, Senator Robert F. Kennedy is shot by Sirhan Sirhan. Kennedy would be pronounced dead the following day. 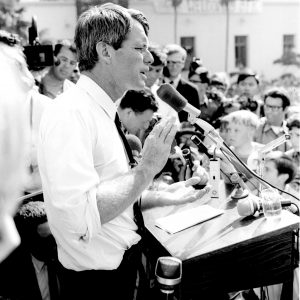 June 14th
Nobel Prize winner and poet, Salvatore Quasimodo passes away due to a cerebral hemorrhage. 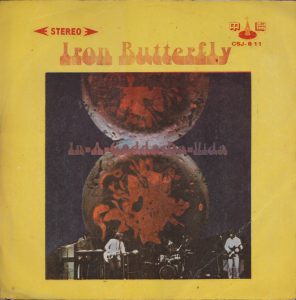 June 18th
Art critics trying to enter the 34th Venice Biennale are met by police guarding the entrance. Student demonstrators and artists boycotted the event or turned their works to the walls and in some cases closed entire exhibits. 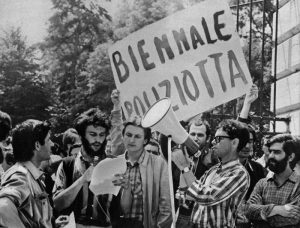 Protests at the Biennale

June 24th
During Prime Minister Trudeau’s visit to Montreal, Quebecois separatists started to riot. The demonstrators, numbering well over 1000, were quickly quelled by the Montreal police.

June 28th
President Johnson signs into law, the Uniform Monday Holiday Act. This law established the pattern for most major American holidays to fall on a Monday, so that citizens could enjoy three day weekends. 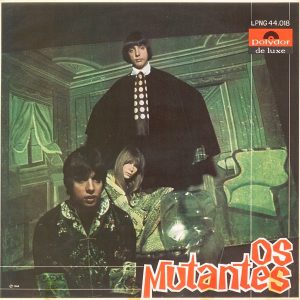 Be sure to come back at the end of next month for events from July 1968!