March 4th
Frank Zappa and the Mothers of Invention release the album, We’re Only in It For the Money. 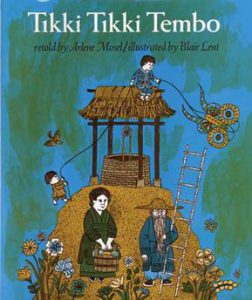 March 16th
On this date, American troops massacre between 300 – 500 civilians in Vietnam. This was only later discovered in November of 1969 and would forever be known as the My Lai Massacre.

Sen. Robert F. Kennedy announces his entrance into the race for the Democratic candidate for President.

March 22nd
Daniel Cohn-Bendit and 7 other students occupy the administrative offices of the University of Nanterre. This was the beginning of political protest, which would come to a head later in the year bringing France to the edge of revolution. 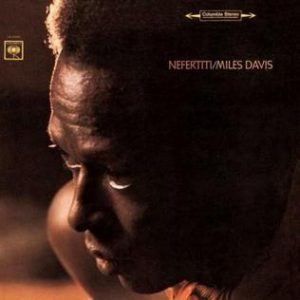 This is the cover art for “Nefertiti” by the artist Miles Davis. The cover art copyright is believed to belong to the label, Columbia Records, or the graphic artist(s).

March 27th
Tennessee Williams debuts his play, The Seven Descents of Myrtle, adapted from his short story “Kingdom of Earth,” at the Ethyl Barrymore Theater in New York, New York.

March 31st
On national television, President Johnson announces, he will not run for re-election.
“I shall not seek and I will not accept the nomination of my party as your President.”
“What we have won when all our people were united must not be lost in partisanship. I have concluded that I should not permit the Presidency to become involved in partisan decisions.”

Be sure to come back at the end of next month when we look at what happened in April of 1968!