May of 1968 was extremely tumultuous in France. Students in Paris were bringing the country to the brink of revolution and the country witnessed some of the largest general strikes in its history. Information on some of the daily events will be highlighted below. For a quick overview, click here.

May 2nd
Staff Sergeant Roy Benevidez of the U.S. Army’s 5th Special Forces Group was wounded four different times whilst saving the lives of 8 men under heavy gunfire. Benevidez was awarded the medal of honor in 1981. 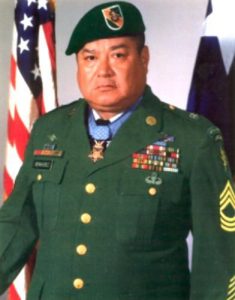 May 3rd
A group of 500 students from the Sorbonne in Paris protested against the closure of the University of Paris at Nanterre. As police arrived to disperse the students, the first riots of May began.

May 9th
Harold Gray, the creator of the comic strip, Little Orphan Annie passes from cancer. 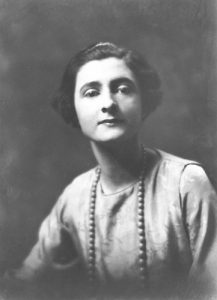 May 10th
The French government orders the state run television station, ORTF to stop televising the student protests. Later that evening, students begin erecting barricades in the Latin Quarter of Paris to keep the police out.

May 11th
The Paris police storm the Latin Quarter to disperse the students. It was this event, that brought the news of the civil unrest to the rest of the world.

May 15th
The Swimmer, starring Burt Lancaster is released.

May 17th
A group of anti-war protesters enter the selective services offices of Catonsville, Maryland, steal the draft records and destroy them with napalm. This group is later dubbed, the Catonsville Nine.

May 18th
The first Miami Pop Festival is held at horse racing grounds in Hallandale, Florida. Headliners included The Jimi Hendrix Experience, Frank Zappa and the Mothers of Invention, The Crazy World of Arthur Brown and Blue Cheer.

May 19th
Nigerian troops capture Port Harcourt and surround Biafra. This blockade leads to severe famine in the country.

May 21st
Two million workers walk off their jobs in France, this brought the number of striking workers to close to 8 million. On this day in France, banks closed fearing cash runs and the French stock exchange in Paris does not open. President Charles De Gaulle uses his powers to pardon student protesters.

Members of the Poor People’s Campaign came to Washington, DC and built a camp, named Resurrection City, on 15 acres of the National Mall. 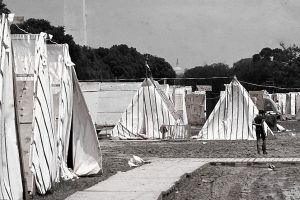 May 23rd
Henry Dumas, an African American poet from Harlem, is shot three times by a New York City Transit officer, killing him instantly. Dumas was only 33 at the time.

May 27th
The results of the above negotiations become the Grenelle agreements. These agreements would lead to the end of the massive strikes, a 35% increase in minimum wage and an overall 10% wage increase.

May 28th
The Detective, starring Frank Sinatra, is released. 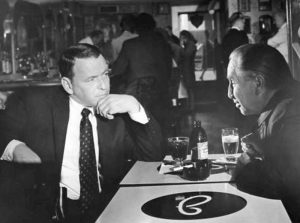 May 29th
President De Gaulle postpones a meeting with the Council of Ministers and removes all of his personal papers from his office, a sign that a new government could be formed soon.

May 30th
Prime Minister Pompidou suggests that President De Gaulle dissolve the National Assembly, call a new election, and then resign. De Gaulle refuses to resign, but calls for elections on June 23rd. All parties agreed to the election.

Be sure to come back at the end of next month for events from June 1968!