October 1st
Originally called Night of the Flesh Eaters and directed by George Romero, Night of the Living Dead is released in theaters.

A Small Town in Germany, a novel by John Le Carre is published.

Eldridge Cleaver’s Soul on Ice, a book of his letters and essays from Folsom Prison, is published. 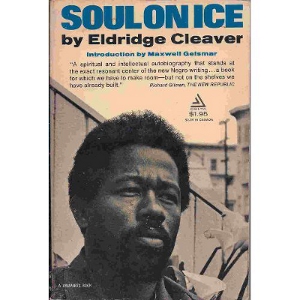 First edition cover to Soul on Ice by Eldridge Cleaver.October 2nd
On this date, the National Trails System Act was signed into law. This law placed over 50,000 miles of hiking trails under the protection of the US Department of the Interior.

Marcel Duchamp passes away suddenly from heart failure in his home in France at the age of 81. His grave states, “D’ailleurs, c’est toujours les autres qui meurent” (“Besides, it’s always the others who die”). 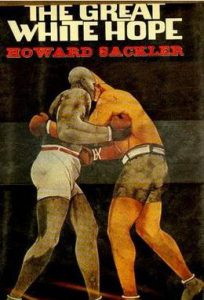 The Troubles, a thirty year era of conflict between Protestants and Catholics in Northern Ireland, began in earnest when plicement attacked a group of protestors demonstrating against the discrimination of Roman Catholics by Protestants.

October 6th
The initial services for the Metropolitan Community Church (MCC), with the Reverend Troy Perry, were held at Huntington Park, California. The MCC became known as the “world’s first church group with a primary, positive ministry to gays, lesbians, bisexual and transgender” peoples. Reverend Troy Perry had been a Pentecostal Christian minister. He resigned after revealing that he was gay. 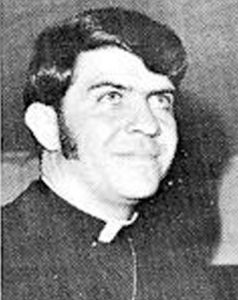 The Detroit Tigers win the World Series by a score of 4 to 1. They defeated the St. Louis Cardinals. 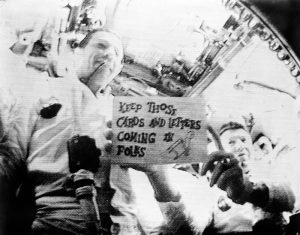 Still photograph from the first live TV broadcast from an American spacecraft.

October 12th
The opening ceremony of the Games of the XIX Olympiad, took place in Mexico City.

October 15th
The pornographic film, Vixen! becomes the first American film to receive an X rating under the new classification guide released by the MPAA.

October 16th
During the medal ceremony for the men’s 200 meter race, African-American athletes Tommie Smith (gold medal) and John Carlos (bronze medal), raised their fists in a black power salute. White Australian, silver medalist, Peter Norman, wore an Olympic Project for Human Rights badge to show support for his fellow medal winners. When Smith and Carlos refused to apologize for the act, they were kicked off the Olympic team and sent home. 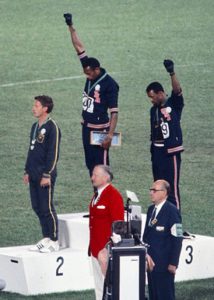 The american sprinters Tommie Smith, John Carlos and Peter Norman during the award ceremony of the 200 m race at the Mexican Olympic games. Photo by Angelo Cozzi.

October 17th
Bullitt, starring Steve McQueen and his iconic 1968 Ford Mustang 390 GT 2+2 Fastback, premiers in theaters. This film is said to have one of the best car chase scenes of all time. 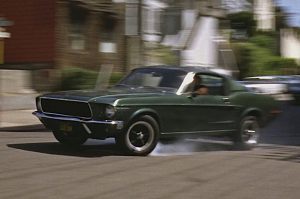 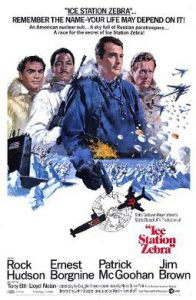 October 27th
The 1968 Summer Olympics closes in Mexico City. The United States goes home with 107 medals, 45 of which were gold. The Soviet Union came in second to the most medals with a total of 91 medals.

Lise Meitner, co-discoverer, with Otto Hahn, of the process of nuclear fission in uranium, passed away in her sleep in Cambridge, England.

October 30th
The Lion in Winter, starring Katherine Hepburn and Peter O’Toole, is released in theaters. 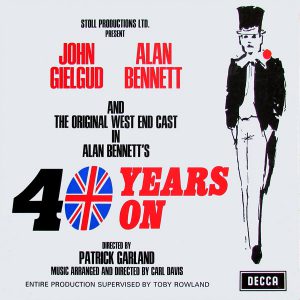