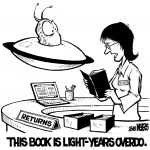 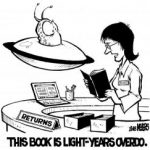 World War I: Lessons and Legacies

World War I: Lessons and Legacies explores the history of the war and its lasting impact on American life. Sparked by the assassination of one man, the war eventually included the forces of the world’s major industrial powers (over 18 countries in all) and ended with millions dead. But beyond the countries involved and the people affected, World War I gave rise to significant and enduring changes in America. Wartime technologies and medical advances resulted in new industries and novel ways to both fight disease and treat disability. The critical roles that women and minorities played in the war led to the right to vote for women and a raised consciousness of civil rights issues throughout society.

From the Great Migration to the 1918 flu pandemic and from the unionization movement to women’s suffrage, World War I led to pivotal changes in America’s culture, technology, economy, and role in the world. It redefined how we saw ourselves as Americans and its legacy continues today.

World War I: Lessons and Legacies is organized by the Smithsonian Institution Traveling Exhibition Service and the National Museum of American History, with funding from The United States World War I Centennial Commission and the Smithsonian Women’s Committee. 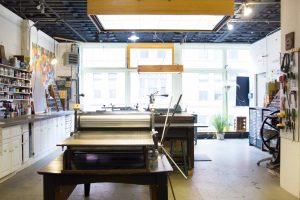 Pickwick Independent Press is a Community Print Shop located in the heart of the arts district in Portland, Maine.

In our 10th year of operation, Pickwick has been the home print studio to over 200 printmakers and artists, as well as offering workshops, residencies, fellowships, commission work, events, and more.
This exhibition will feature the print work of current members and alumni utilizing traditional and contemporary printmaking processes. 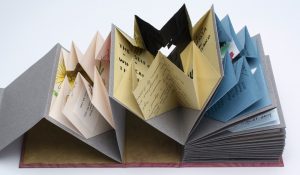 Remarkable Maine Women, 2019
Collaborative artists’ book, Critique Group at the USM Kate Cheney Chappell ’83 Center for Book Arts.  Accordion fold structure with 15 individual Turkish fold maps about 15 Maine women. Mixed media on Canson Mi-Teintes paper, pastepaper on book board covers.
This book was inspired by the 2020 Bicentennial of Maine’s Statehood and the Centennial of the passage of the 19th Amendment.

The Lewis Gallery at Portland Public Library is a large and open gallery that has 75 feet of wall space, a soaring entry, track lighting, and great public visibility. Voted the Portland Phoenix’s Best Non-Gallery Art Space 2013, the Lewis Gallery is a space that attracts visitors and encourages public engagement with art. If you are interested in exhibiting your work, please review our art exhibit guidelines and submit a proposal using the Lewis Gallery proposal form.

The Library’s Cultural Center Team reviews exhibit proposals on a quarterly basis and selects shows based on a goal of attaining a mix of mediums and content for the gallery. Submitting a proposal form does not ensure that a show will be hosted in the Lewis Gallery.